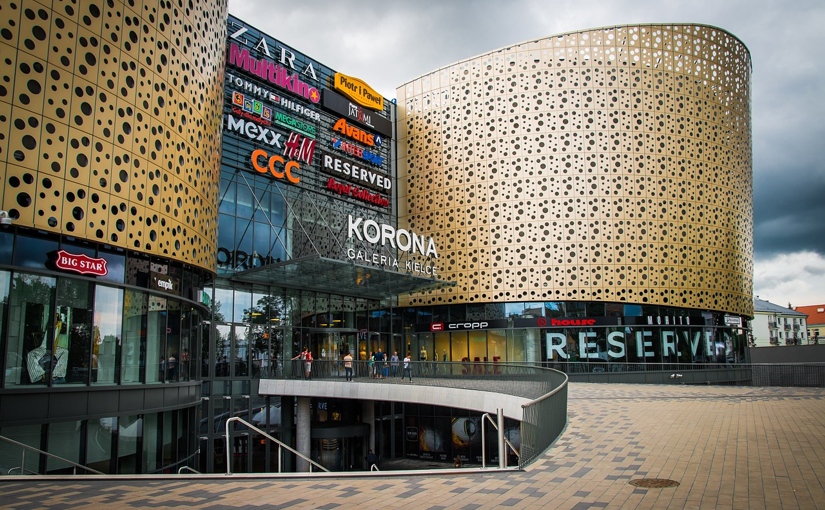 The 22 Immutable Laws of Marketing is a book written by Al Ries and Jack Trout. It was first published in 1993.
The book has some interesting ideas that can be used by retailers. Most of these ideas are strategic marketing.

Some of these “laws” can be applied to the retail sector. Others are not applicable. And some of them are redundant.

So, let’s look at 10 of these called “laws”. The ones I think are more relevant for retailers.

10 Laws of Marketing for Retailers

“The Law of Category”

If you can’t be first in a category, set up a new category you can be first in.

Many retailers think they can beat competition by being better at some category, but the truth is, it’s much easier if you can find a new category you can compete.

Suppose you sell men’s apparel, but in your town you have other retailers selling the same stuff to the same people you sell. You can try to be better than them. You can try to have better prices. Better store decoration. And better salespersons.

Do you think people will notice? Probably not.

“The Law of Perception”

This is the most important Law of Marketing for retailers. Some retailers think the best way to be successful is to have the best products at the best prices. They cannot understand why there are other competitors that seem to have much more clients than they have, despite having worse products and higher prices.

What matters is your customer’s perception. And how do you change their perception? By changing things like store decoration, shopping bags, gift bags, price tags, window display, and so on. Product quality’s perception will be more influenced by your store decoration and your merchandising display than by the product itself.

“The Law of Focus”

The most powerful concept in marketing is owning a word in the people’s mind.

“The Law of the Opposite”

If you’re shooting for second place, your strategy is determined by the leader.

That’s what I recommend for my consulting clients. You have to know the leader of your market. Study what they do and then do the opposite. If you want to be number one, don’t imitate. If he has lower prices than you, don’t low your prices. Maybe you should increase your prices and have a better store decoration.

“The Law of Perspective”

Marketing effects take place over an extended period of time

But now, your customers know you usually have price discounts. So they don’t buy unless you are discounting. In the end, you have to discount, always, in order to make a sale.
That’s the law of perspective, the long-term effects are often the exact opposite of the short-term effects.

“The Law of Line Extension”

There’s an irresistible pressure to extend the equity of a brand.

Line extension is a process that takes place continuously, with almost no conscious effort on the part of the corporation. As the authors say “It’s like a closet or a desk drawer that fills up with almost no effort on your part.”
One season, your store is focused on selling a line of few products. The next season, the store is selling too many products and is losing money.
Let’s say a store is selling men’s clothes. Some customers are women buying for their husbands. At some point a few of them say: “I like this store, if you had clothes for me I certainly would buy.”
The owner decides to buy merchandise for women. Usually what happens? The woman department looses money. Woman fashion is very different from men’s fashion.

Stick to what you are good at. Resist the temptation to sell everything to everyone.

“The Law of Sacrifice”

You have to give up something in order to get something.

The law of sacrifice is the opposite of the law of line extension. If you want to become a specialist in your field, you have to sacrifice three things: product line, target market, and constant change.
If you want to be successful, you have to reduce your product line, not expand it. Instead of selling everything, you have to narrow the product line. Sometimes, it’s even better to sell just one single product – you become a specialist.
The second sacrifice is target market. You don’t have to sell to everyone. If you target your market, you can buy better and market better. You’ll be thinking of just one group of customers when you are selecting the collection, or making an advertising campaign.
The third sacrifice is constant change. You should not change your strategy every year. Al Ries says “If you try to follow the twists and turns of the market, you are bound to wind up off the road.”

“The Law of Success”

Success often leads to arrogance, and arrogance to failure.

Al Ries says “Ego is the enemy of successful marketing. Objectivity is what’s needed. When people become successful, they tend to become less objective. They often substitute their own judgment for what the market wants.”
Abercrombie and Fitch is a case of the law of success. The teen market was already in a different wave, but Abercrombie and Fitch directors though they knew better what teens wanted, than the teenagers themselves.

“The Law of Failure”

Failure is to be expected and accepted.

If you’re trying something new, you’re going to make some mistakes. It’s better to admit the failure and make the funeral of the idea, than to try to fix things.
When someone of your organization makes a mistake but tries to hide the results, it’s bad for your business.

Once, I and a salesperson, we were preparing the summer collection, and she suggested we should buy orange colored t-shirts. I said orange is a difficult color to sell, but we should try. After all the collection was not colorful. Months after, the sales of orange t-shirts were small, so I said we should not stock more orange t-shirts. The salesperson though it was a criticism to her job, so she dressed a mannequin with a orange t-shirt and displayed it in the best place in store. She was trying to vitiate the game. There were two problems, of course. First, the mannequin should display a t-shirt that would sell more than the orange one. Second, from now on, I could not trust the results of a test.

So I had a conversation with her and told that the failure was my failure, because it was my decision. And convinced her about the importance of true feed back. Failure is normal and desirable. Like Woody Allen said “If you’re not failing every now and again, it’s a sign you’re not doing anything very innovative.”

The 22 Immutable Laws of Marketing – A Retail Perspective