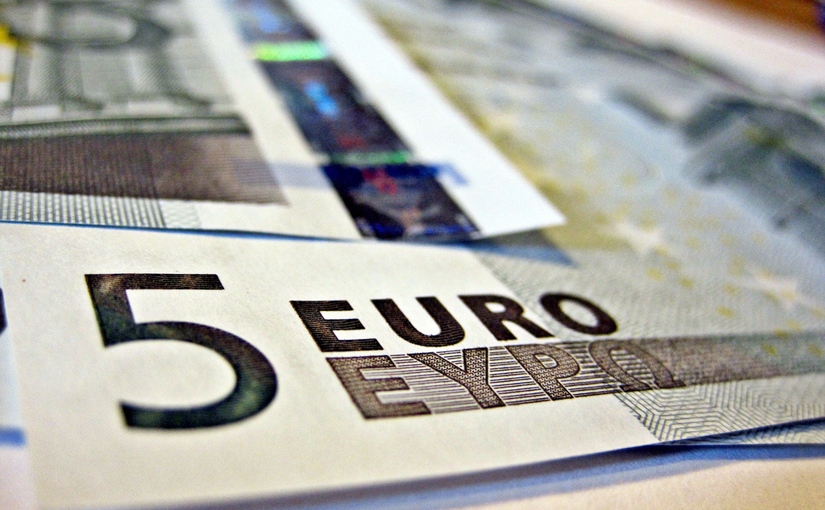 In certain cases, a gift voucher can be a win / win scenario.

One of my clients, in retail consulting, is a small retail business that belongs to my family, so I can talk about the tests we make in the stores without professional ethics issues.

The stores sell mainly to foreign tourists. We sell t-shirts and sweat-shirts.

I was asked to make a plan to increase sales through coupons. I don’t like to discount unless it’s sales season. Putting a sign on the window discounting merchandise may attract new buyers that otherwise wouldn’t consider buying from us, but it also make some people paying less than they would otherwise pay.

So I created a gift voucher that would be given to customers but – and this is important – only after they bought something, and the promotion was not promoted in any sign.

People were not expecting the voucher. Another condition was that the voucher should be rebated in another sale, as usually is.

Traditionally in these kind of offer you can only rebate the voucher the next day, but we told customers, they could rebate it the same day the first sale was made. And it was valid for two days.
Because customers are foreign tourist, they only stay one or two days in town. In order to make a compelling offer we had to allow people to spend the voucher immediately. Voucher is 5 euros. The cheapest product in store is 9.90 euros.

Even if people bought the cheapest product, we would still have a small profit.

The only problem reported by sales people was that some clients didn’t want to use the voucher, so they handed it to another customer who was in line to pay. In this case we lost 5 euros, but these were very few cases.

This kind of promotion can be very profitable. It is very important to make it a surprise – people should not expect the promotion – and it is also very important to let people use the voucher in the same day. If they can only buy the next day, they probably will forget it. However if they can use it right away, it would seem stupid not to use it. I think many people felt they could be throwing 5 euros away.