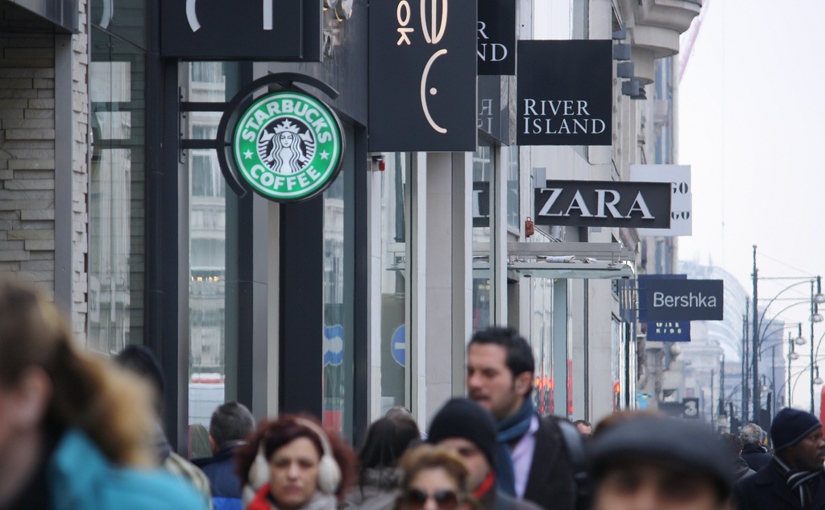 According to Forbes Magazine, Amancio Ortega, owner of Zara was the richest man in the world, in October’s 2015 rank.

Amancio Ortega was born in Spain in 1936. He found his first job in a shirt maker and learnt to make clothes by hand. In 1972 he founded a factory in A Coruña. Initially he produced bathrobes. In 1975, at the age of 39, he opened his first store which he called Zara.

One of the secrets of Zara’s success was the ability to introduce fashion garments as soon as they became a hit. In just two weeks he would bring new products to the stores. He was one of the first, and the best, to introduce what is called today as Fast-Fashion.

He would copy garments from the fashion shows in Paris, London and New York, even before they became available to the public.

These are good news for owners of retail stores, and a font of inspiration. A man who started poor, with no capital, later opens a factory and a store at the age of 39.

In 40 years, after opening his first store, he is the richest man in the world.

You don’t have to be in the tech business to be millionaire. Selling products in a brick and mortar store, is still a good business to own.

From Zero to Zara

In a book written in 2011 author Jesús Salgado tells the story of the Zara Empire. It’s a good book, and can be very helpful for fashion retailers. The author show us how the empire was built, including the difficulties and strategies.

I read the book a few years ago. Maybe one day I’ll write a review in this blog.

Amancio Ortega, owner of Zara one of the richest man in the world